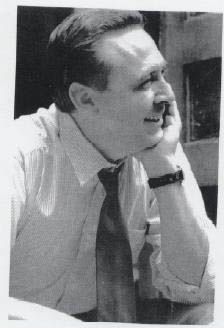 Don West is the founder and editor of “The Infinite Age” an ongoing daily streamed magazine of posts and commentary featured on this site and numerous social media platforms including Twitter, Facebook, and LinkedIn.

“The Infinite Age” focuses on contemporary political, economic, scientific, social & cultural topics – “what is” – from a progressive futurist viewpoint – “what might be.”

He has authored “The Alabaster Box” – a collection of clues to the noble life with other lesser wisdoms (First Edition 1995, Second edition 2007) and will soon be publishing his latest book, “Life As A Miracle”.

To order your copies of both books (The Alabaster Box and Life as a Miracle), click the button below. You will be redirected to Paypal for payment. You don’t have to use a paypal account, however, if you scroll down the page on the next screen, you will see the option to pay with credit/debit card as an alternative.